Pilot Fatigue not being taken seriously 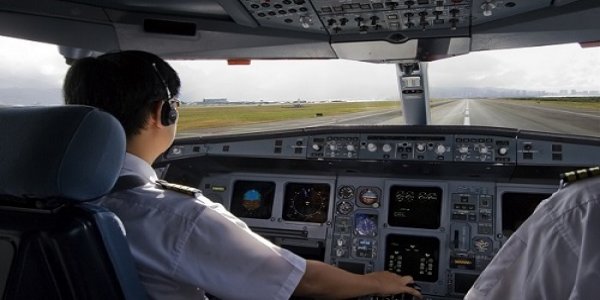 Many commercial pilots in Europe feel that fatigue is not taken seriously by their airline, a new survey has revealed – and low cost carriers are the worst offenders.

The aviation safety study, the largest in Europe to date, was conducted by the London School of Economics and Political Science (LSE) and Eurocontrol, the European Organisation for the Safety of Air Navigation. It paints a worrying picture of attitudes towards an issue that has been found to be a contributing factor in a number of accidents in the aviation industry.

The 7,239 respondents to the survey represented 14 per cent of the total commercial pilots working in Europe, across 33 different airlines.

Analysis revealed that pilots’ perceptions of safety culture was related to the type of company they worked for – for example cargo, low cost or flagship airlines – and their contract with that company, either typical or atypical (self employed, zero hours, or fixed term).

Although the survey showed that perceptions of safety culture are generally positive among pilots in Europe, pilots working for low cost airlines and cargo companies viewed their employee’s safety culture least positively – as did those on atypical contracts. On average, low-cost carriers scored 2.38 (where 1 = least positive, 5 = most positive) for their attitudes towards pilot fatigue – whereas major ‘network’ airlines scored 2.99.

The study warns that this correlation “needs to be considered carefully in light of the fact that more of these types of contracts and business models may be used in the future as competition increases.

The results also highlight a mistrust of management and governing bodies within the industry. Only 45.8 per cent of pilots agreed that their national aviation authority – the body which oversees and enforces all safety procedures – actually takes safety seriously.

Earlier this year, the British Airline Pilots’ Association (BAPLA) warned that some airlines are forcing pilots to work for 20 hours without an adequate break, after a change in European legislation in February. The figures from the survey support BALPA’s claim: more than half (50.05 per cent) of pilots think that their employer does not take fatigue seriously, while 28.83 per cent neither agreed nor disagreed with the statement. 58 per cent of respondents said that pilots in their organisation are often tired at work.

However, when asked about their colleagues, the vast majority of pilots (93.49 per cent) felt their co-workers were committed to safety, that voicing concerns on safety was encouraged, and that they do not need to take risks. 80 per cent of respondents agreed that their captains encouraged crew to speak up if they were concerned with a decision.

On an individual level, 88.45 per cent of pilots said they read safety reports of incidents or occurrences relevant to their work, and 79.08 per cent felt prepared to speak to a manager if an unsafe situation developed.

In terms of experience, there was a near equal distribution of captains (56 per cent) to first officers (43 per cent), with second officers constituting 1 per cent. Almost half (48 per cent) of the pilots had been in their company for 11 or more years; only 4 per cent had been in the company for less than a year. Over half of the sample (55 per cent) worked for a major network carrier (e.g. flag/legacy airline) and almost a quarter (24 per cent) for a low cost airline.

This article originally appeared in The Telegraph on 6th Dec 2016

We have been using FlyPAl since October 2017 and we are very happy and satisfied with the system and we find it very proficient and friendly user comparing to all other systems I have used globally , FlyPal team offers excellent support 24/7.

NOVOAIR has been using FlyPal since February 2017 to maintain a fleet of 06 ATR 72-500 aircrafts. FlyPal has been a user-friendly Airworthiness Management ERP solution for us. Day to day monitoring and follow-up of maintenance tasks through the system has made our internal process more efficient. FlyPal customer support team have been most helpful with our requests of system customization. Although there are some minute areas where FlyPal system has scope of improvement, it is a cost effective and efficient solution for any small to medium Airline / MRO.

The software is very helpful to us specially for monitoring the maintenance activities of aircraft… inline with DGCA requirements. Great design and easy to use. We are pleased with the support and quick response of their team members. Highly recommend to our colleagues.

FlyPal® has proved to be reliable and of immense help to Ave.com’s Maintenance , Planning and Stores Department

We are using FlyPal for carrying out activities related to CAMO, Work Order, Quality & Store module. The company offers high quality services. We have always been satisfied by their service & support.

We have been using Aircraft Maintenance & Aircraft inventory since June 1999.

Coming from a Nepalese operator it is immensely difficult to find a software that can actually meet our local authority requirements plus our own working standards. Flypal has been immensely helpful to us for achieving our goal. The team has helped us heavily customize the product to match our expectations. We are looking for a long and healthy relationship with Flypal. 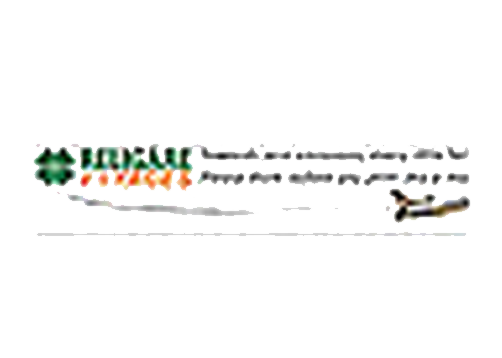 FlyPal®….. to manage the diversified fleet of fixed and rotary wing airplanes of Religare Group.. help us achieve new standard in safety and reliabilities of our operations

FlyPal®..very useful.. Even at the time of C of A renewal we use this software to produce most of the maintenance record required by DGCA

Flypal is an online inventory for Engineering and Store which supports best way of follow up of records easy reporting and controlling all requirement of mention departments Kam Air is using FLYPAL since Sep-2010 and happy with this software, Thanks to Bytzsoft company for it is great designed software and wishing most improvement in future.

We are pleased with the functionality of FlyPal® and with the support which has been provided by BytzSoft Technologies. We are pleased to recommend FlyPal® to our colleagues in the Industry

The Reports FlyPal® are in line with the DGCA

FlyPal®… for our stores Department (Inventory management) and Maintenance (Engg and Planning) Department to maintain around 60 aircrafts. 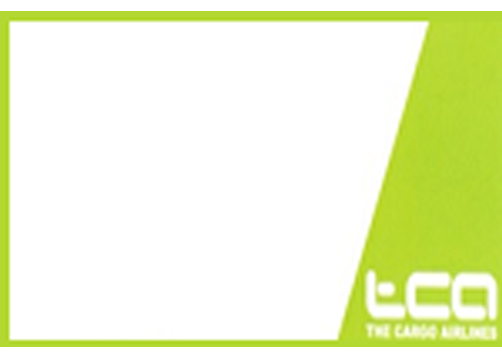 We are very happy with overall software performance and support which is provided by the BytzSoft team. FlyPal is must have software for all operators who want effective record keeping and statutory compliance.

First of all, training was given to all employees, the technical support was always available whenever needed,system was with tremendous capabilities and most importantly user friendly.

We have received excellent after sales support from BytzSoft’s support team whenever required in last 4 years and we highly recommend FlyPal (simple, cost effective & powerful tool) to all aircraft operators.

The highly talented team of Bytzsoft ensured that Bird Execujet Airport Service(BEAS) went live on the system within 30 days as per the approved forms. BEAS is very satisfied with overall experience so far with Bytzsoft and it is a user friendly software. 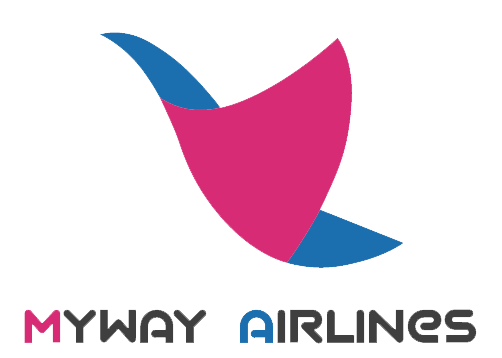 Myway Airlines Engineering (CAMO) Department is using the FlyPal for years already for its airworthiness, planning, logistics management which provides really user friendly platform to do the work smoothly and having the full data accessible worldwide. Even during the travelling in the countries where certain restrictions exist on some webpages access, FlyPal is always available to log in without a problem. Also wanted to mention that with FlyPal we have passed national CAA’s audit successfully and in the future hope to do the same with EASA audit.